Custom bobbleheads have been around for a long time – over a hundred and seventy years, actually. The very first reference to wobbly headed figurines was made by author Nikolai Gogol back in 1842. In his short story, The Overcoat, he described the main character’s neck as “like the necks of plaster cats which wag their heads”. Modern custom wagging head dolls then came into the picture in 1950.

Some people think that for custom wobbling headed dolls to be successful, they have to be patterned after athletes. After all it was Major League Baseball who popularized the use of bobble head dolls back in 1960. But to know for sure if it’s true that all the famous custom bobble heads are patterned after athletes, let’s take a look at some of the more famous custom figurines with wobbling heads throughout history:

MLB started the trend of using them to promote their players and teams. In the World Series of 1960, they made several custom bobble head figurines of players like Willie Mays, Roger Maris, Roberto Clemente and Mickey Mantle. MLB continued with this trend and in 1999, the San Francisco Giants distributed 35,000 custom bobble heads of Willie Mays at a game.

The Beatles was very popular during 1960’s and manufacturers took advantage of this by producing bobble head dolls in their image. These customized figurines are considered to be among the most famous of all time. In fact, it’s still a widely sought after collectible.

They are the mascots of popular cereals. Fruit Brute was introduced back in 1974 and Fruity Yummy Mummy was introduced in 1987. They were both discontinued but due to its popularity, you can still see official merchandise of these mascots in the form of bobbing head dolls.

This was a commercial that led to the pop-culture phenomenon known as Gidget the Chihuahua. Bobble head dolls were available for purchase or as prizes to promote Gidget and Taco Bell.

He is an American novelist and poet best known for the “Beat Generation”.

So you probably see the diversity custom designed dolls have to offer. You don’t have to be a baseball or basketball player in order to take advantage of this very effective promotional tool. You don’t even have to use a pattern for a human being. You can just make a batch for your mascot and it will do the trick. They do share one thing though – great quality. So approach a very reliable manufacturer of custom bobblehead to make sure that they will work to your advantage. 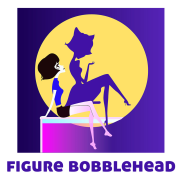 How To Explore The City Beautiful-Chandigarh? 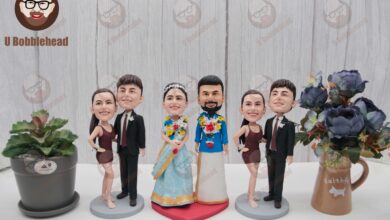 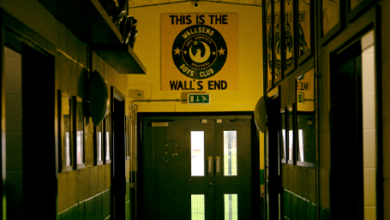 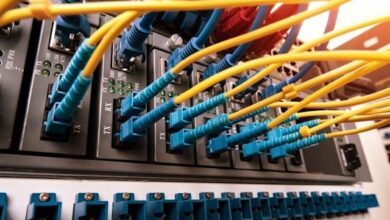 Tips And Tricks To Buy The Right Cable 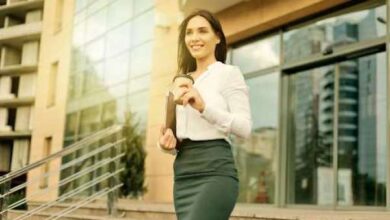 Finding a Career Coach To Help You Achieve Your Career Goals?