Originated from the roots of the Glen Keith Distillery in Scotland, the Passport Scotch Whisky is one of the fastest-progressing spirit brands in the world, with its magnificent history dating back to the 60s. From the colorful aesthetics to the unparalleled taste of this spirit, everything originated from the age-old traditions linked with this spirit.

This whisky exists for a purpose, which is to challenge the existing conventions of society. That’s why the brand is dominating millennial consumers in some of the largest Blended Scotch whisky markets across the world.

The Prestigious History of Passport Scotch

Currently owned by Pernod Ricard, the blend used in Passport Scotch whisky was produced for the first time in the 1960s by the hands of the master blender of Seagram’s Scottish subsidiary, Jimmy Lang. The product started being sold in 1965 and sold over 1.7 million bottles in 2015.

It’s often called the classical Chivas blend that embraced the Speyside malts of the company such as Glen Keith and Strathisla. For a considerably long time, Glen Keith used to be called the “Home of Passport,” along with a banner that replicated the bottle’s label.

Moreover, in the 1970s when the Braes of Glenlivet and Allt-a-Bhainne were newly built, their spirits also started appearing in the recipe of Passport Scotch. The brand was formed exclusively for consumers looking for a lighter approach towards whisky.

The Glen Keith Distillery was itself built to help the output of their neighbor Strathisla. Interestingly, the operation was halted in 1999 but got back in operation in 2013 as a result of a restoration and reconstruction programme, which means Strathisla’s output remains a crucial component for Passport Scotch for many years to come.

After the Glenlivet Distillers were acquired by Seagram’s in 1978, Jimmy Lang gained access to a wider range of in-house malts that he could use for blending his spirit, which resulted in the origination of the Passport’s recipe.

Along with Passport, the acquisition of Glenlivet also led to the ownership of The Glenlivet, Glen Grant, Benriach, and Longmorn distilleries. Additionally, an acquisition done earlier had them gain ownership to Chivas Brothers Aberlour, Edradour, and Glenallachie.

Fast forward to 2001, Pernod Ricard gained ownership over several Chivas Brothers’ assets, including the Passport Scotch whisky, classified along with 18 other local brands.

On the nose, the Passport Scotch whisky features fruity notes of zesty orange and green apple paired with creamy vanilla and chocolate. In the background, you may also sense roasted chestnuts.

It has a rich, golden-colored spirit inside an attractive green bottle, shaped in an unconventionally square shape.

The spirit has a somewhat malty sweetness that pairs well with its orange marmalade, charred pineapple, and honeydew melon. There are also notes of sweet pecan nuts and liquorice.

The whisky finishes with sweet and fruity notes on the tongue and a snort of bonfire smoke.

Passport Scotch whisky has won several prestigious medals at several reputed drink awards conducted across the world. While the blend is produced in Scotland, it’s sure celebrated all across the world as a millennial favorite.

It’s also available in a wide variety of sizes that makes it perfect for all events, including social gatherings with mates, getting creative with cocktails in your home bar, or a small dram that can help you chill out anywhere, anytime.

If you wish to know more about the Passport Scotch whisky, you may visit Pernod Ricard’s official website. 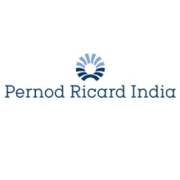 How To Select The Best Sports Bra For Workout Women 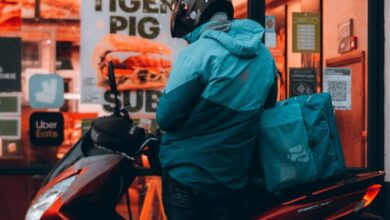 How to Increase Restaurant Sales Through Fast Food Delivery? 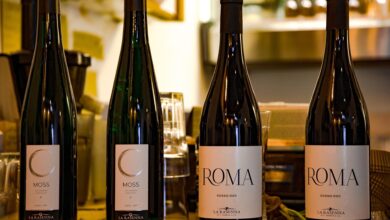 The Best Italian Champagnes for a Successful Party 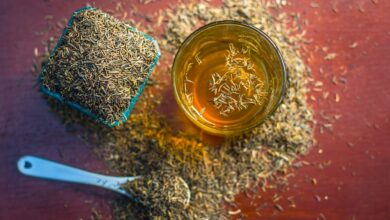 Health Benefits Of Jeera Water You Should Know 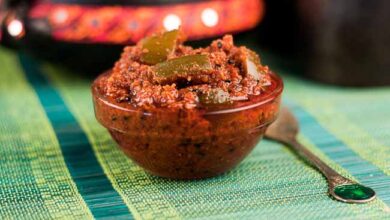